Fire and rhythm. Light and movement. Youth and music.

LilaLo is a music and performance festival dedicated to the folk tradition known as 'lilanje' with the aim of affirming the creative potentials of young people. The teme of the festival is the light from a 'Lila' (a burning bark) that illuminates our future and arouses optimism. Lilanje tradition is a core inspiration for both festival creation and visual identity conception. By stylizing the forms of fire flames and I intended to portray the energy and rhythm of the festival. A visual sensation of a light trace from a burning bark that comes from the lilanje movement, is the main inspiration for logo designing. . 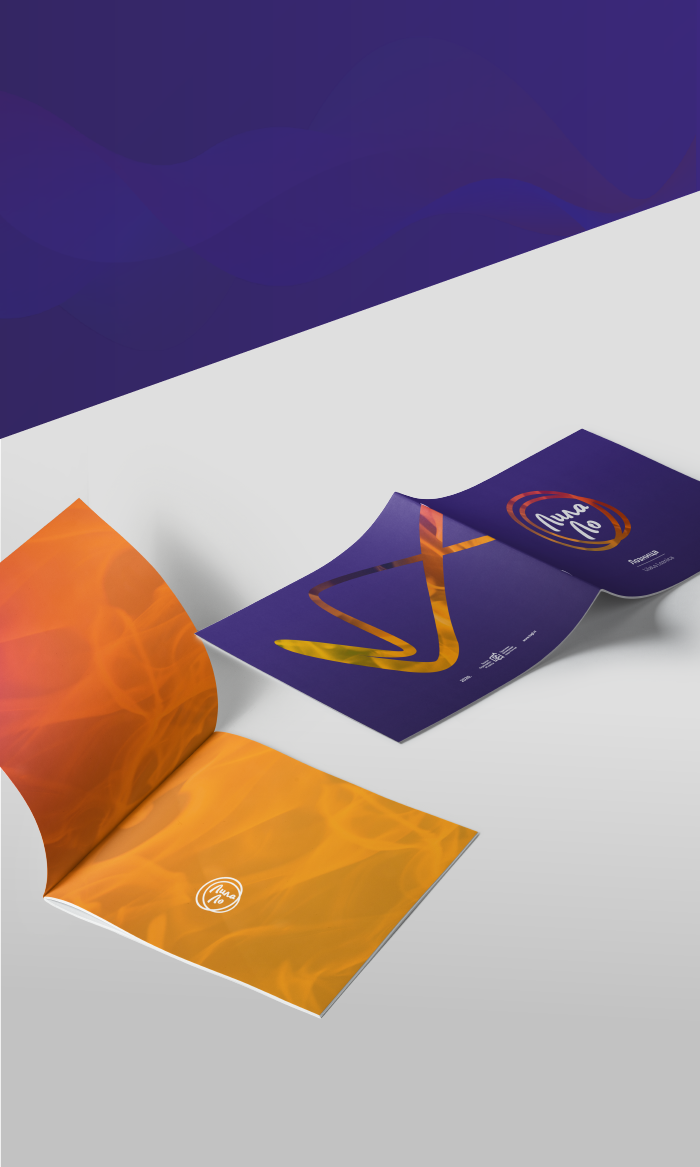 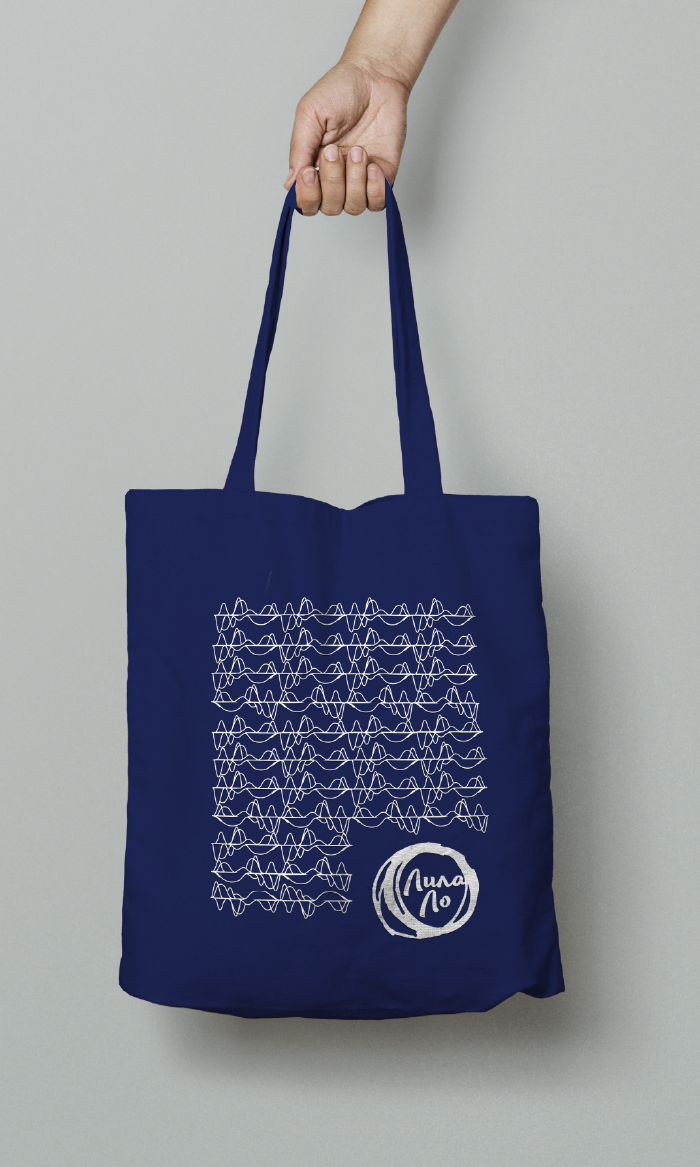 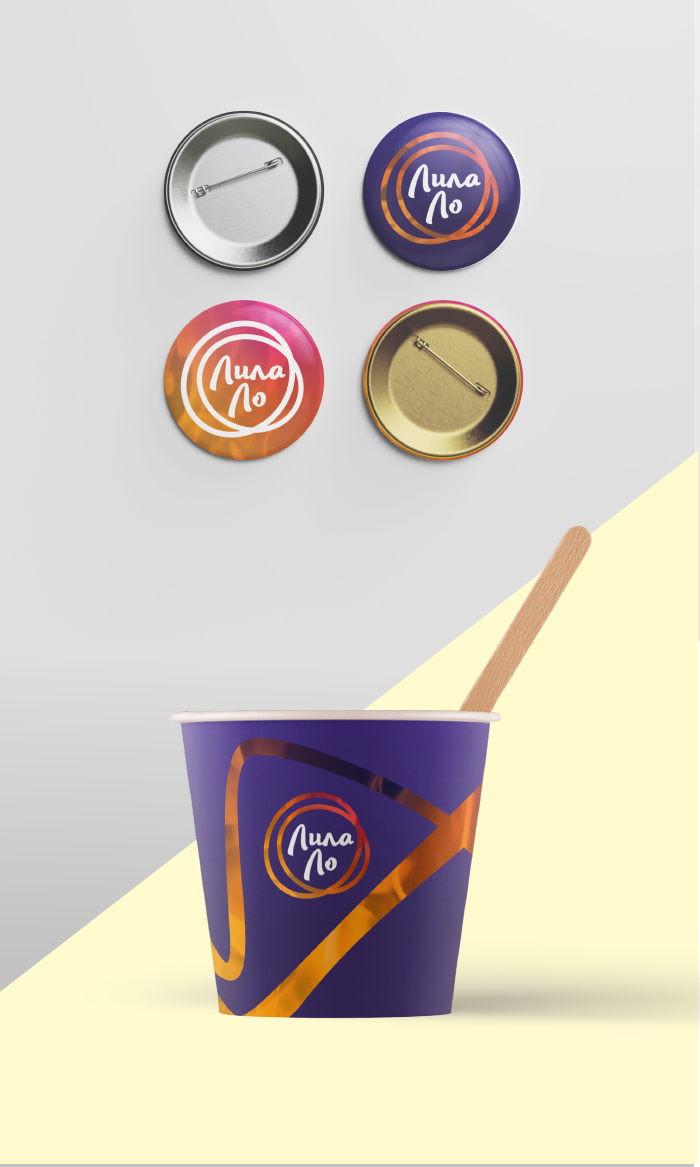 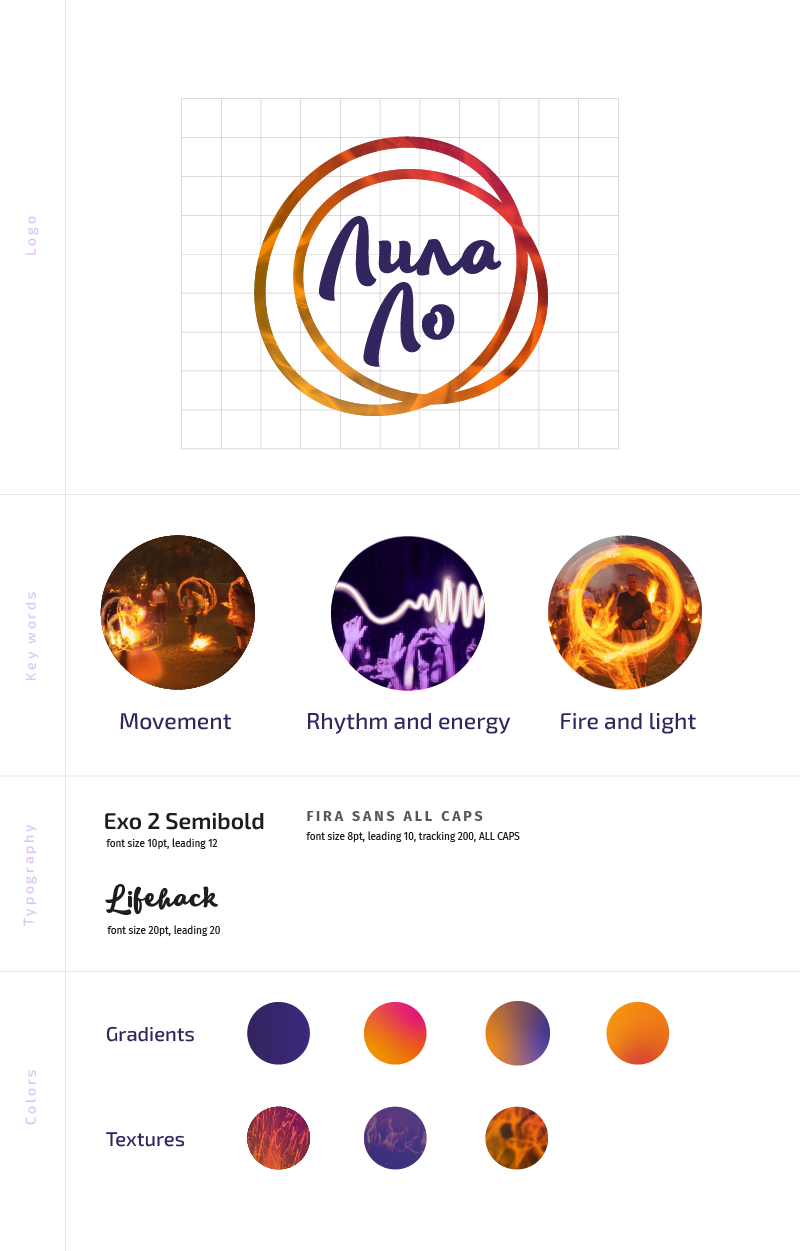 The cult of fire

Designed to evoke positive emotions, a logo is an association of fire and freedom. Visual identity is based on abstract forms that represent the light traces in the night.

A simple but dynamic logo, allows possibilities for transformation through the use of patterns, textures and gradients. A colour palette consists of purple, which is an impression of night, and warm orange which represents fire flames. 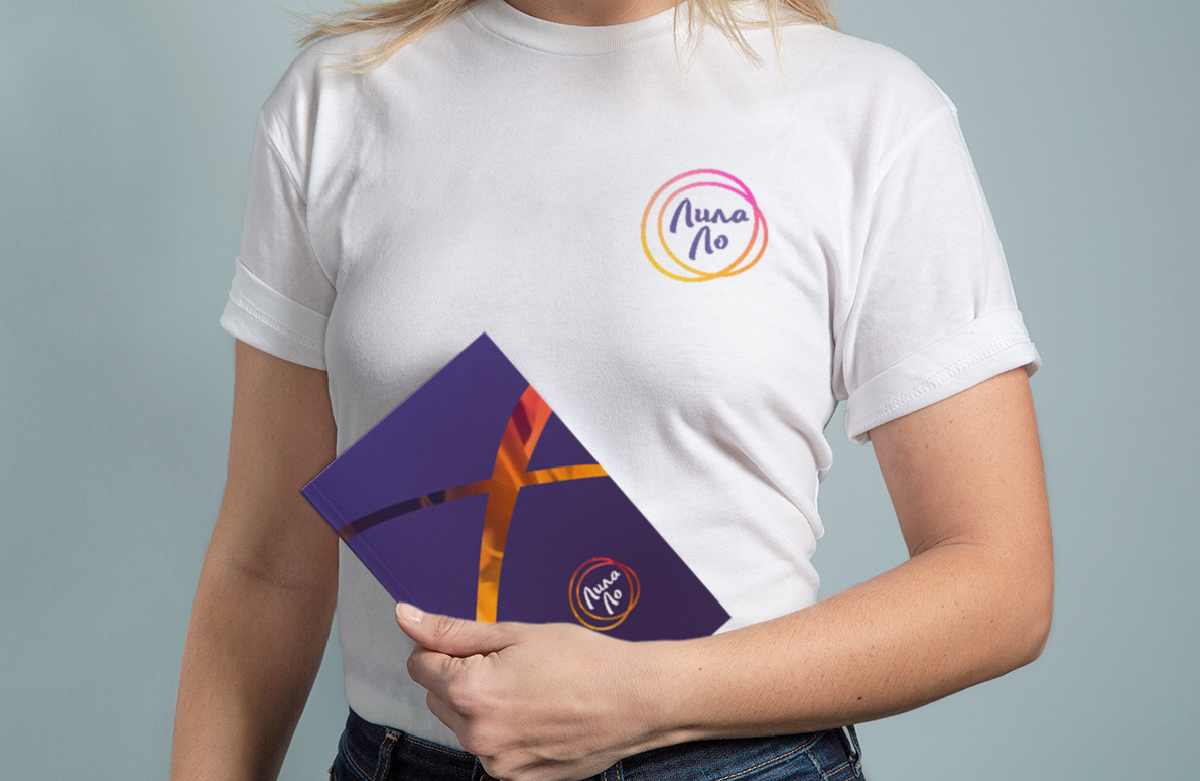 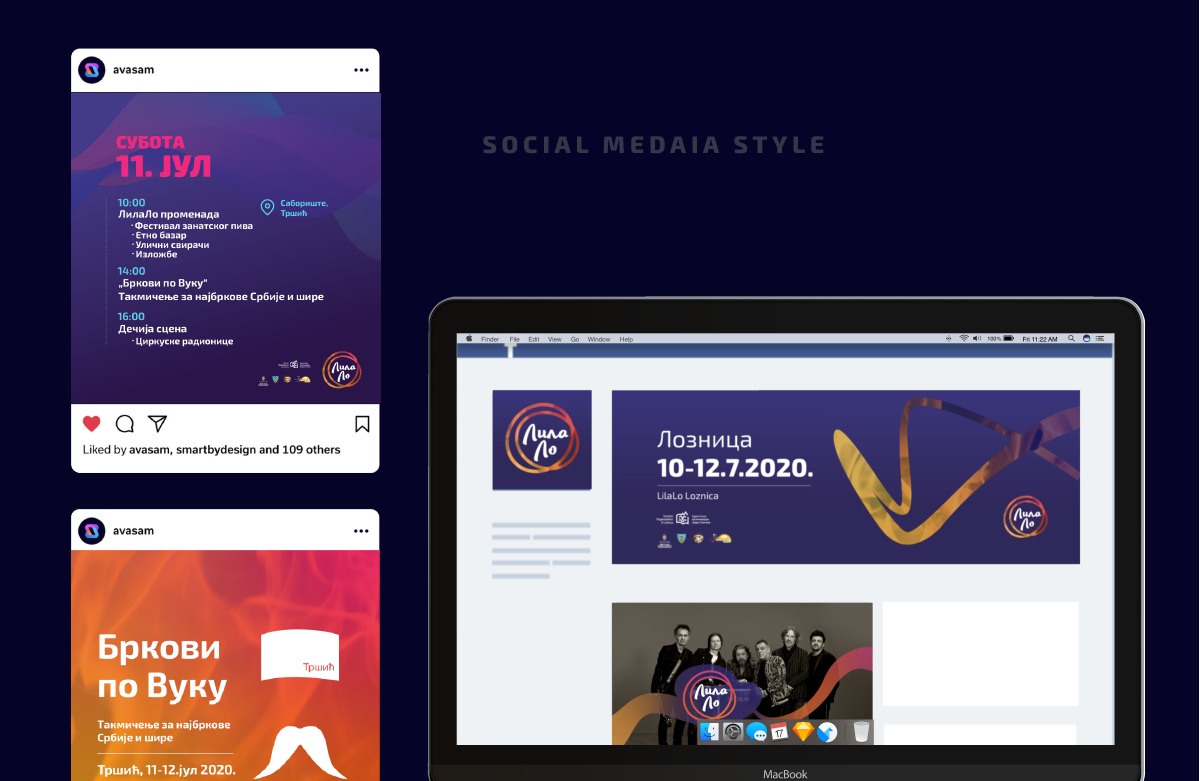 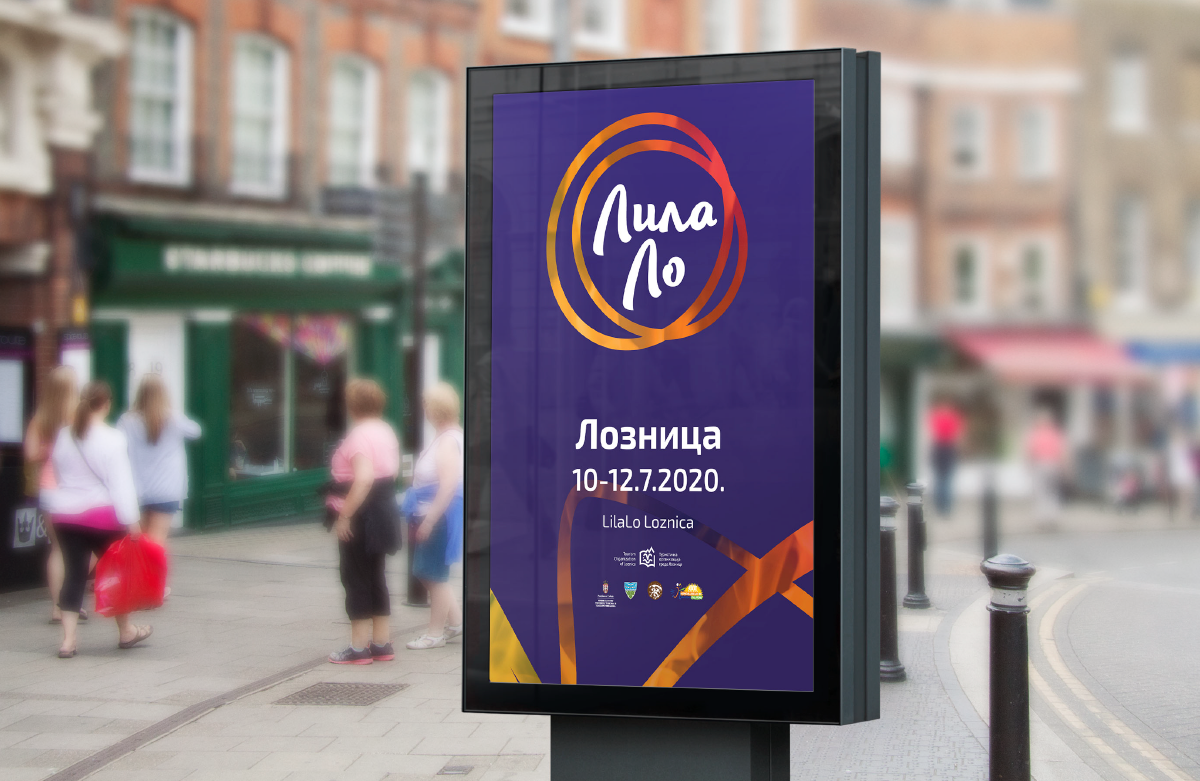